The portrait of the Beautiful Princess, attributed to Leonardo Da Vinci, was finally exposed of the general public. From December 6, 2014 to January 18, 2015 in the Throne Room of Palazzo Ducale – Urbino and from March 21 to April 19, 2015 in the Hall City Council of Lugano (Switzerland)

Both exhibitions have been set up by TECTON who oversaw the assembly and the ‘electrical system. A further significant recognition of the professionalism and reliability of TECTON MUSEUM AND EXHIBITIONS. 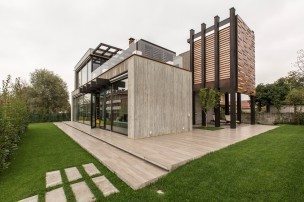