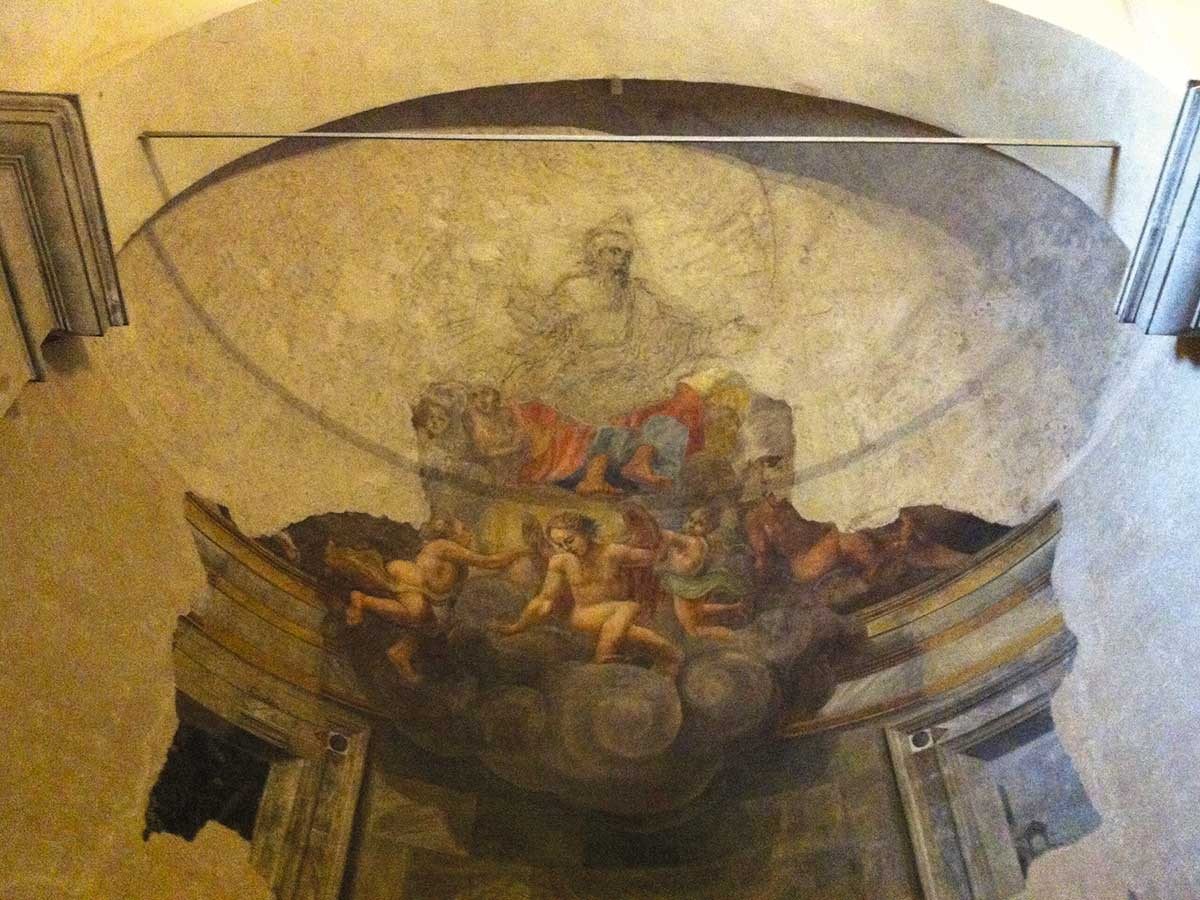 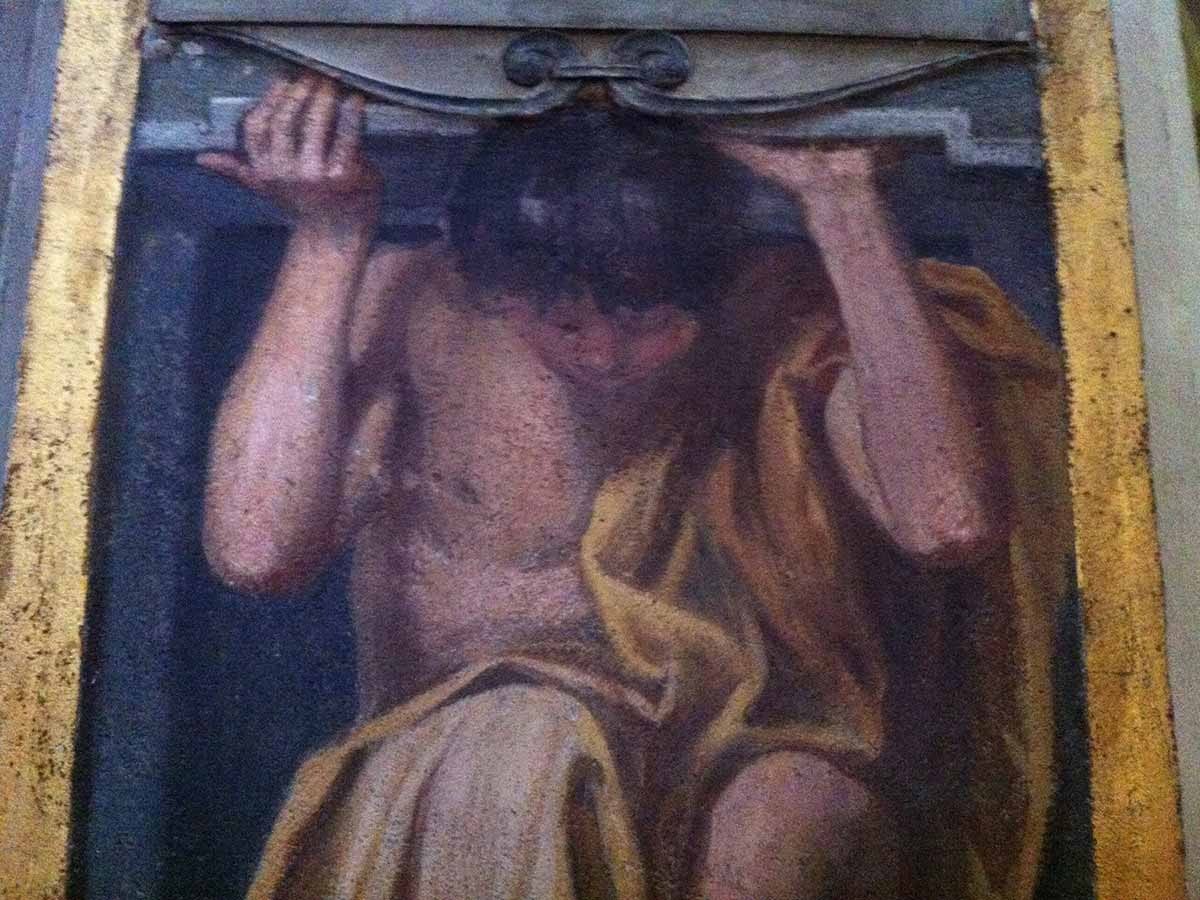 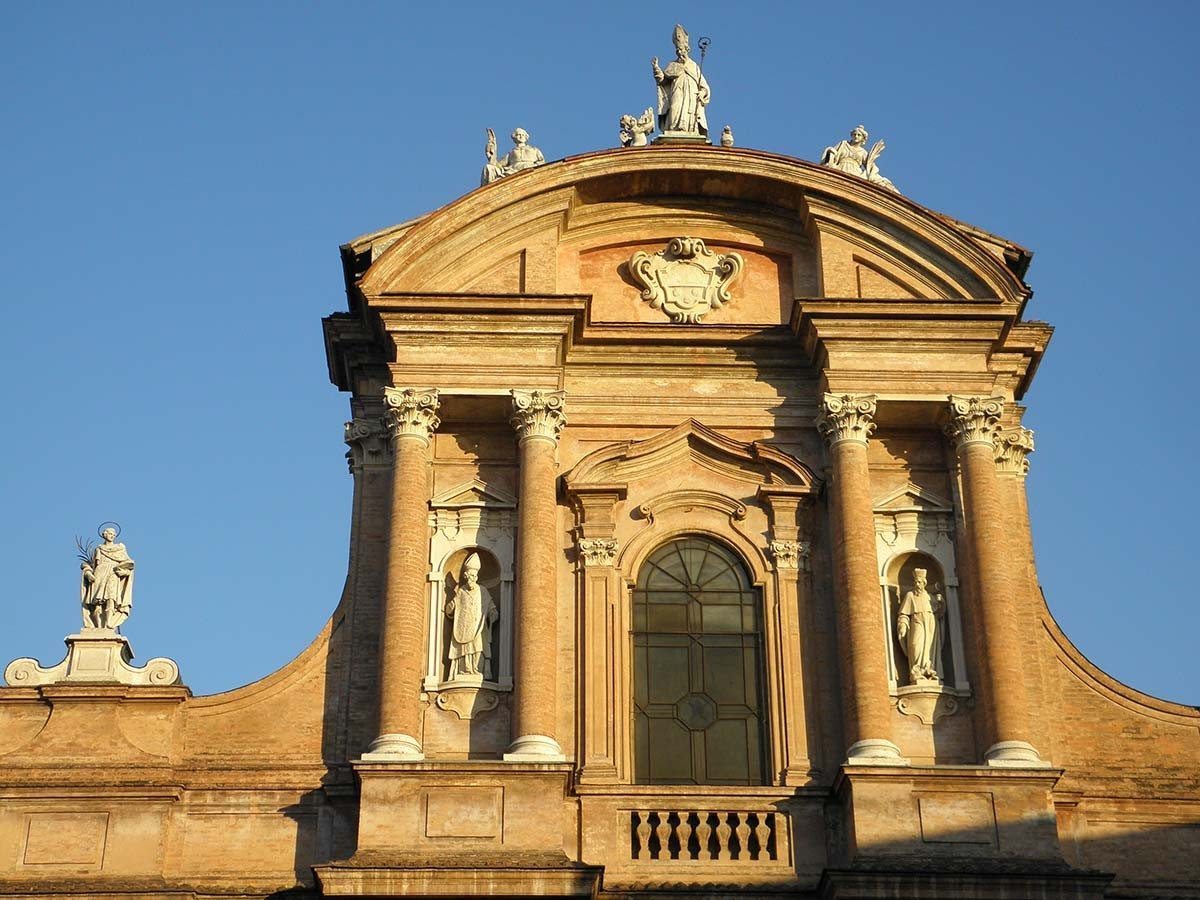 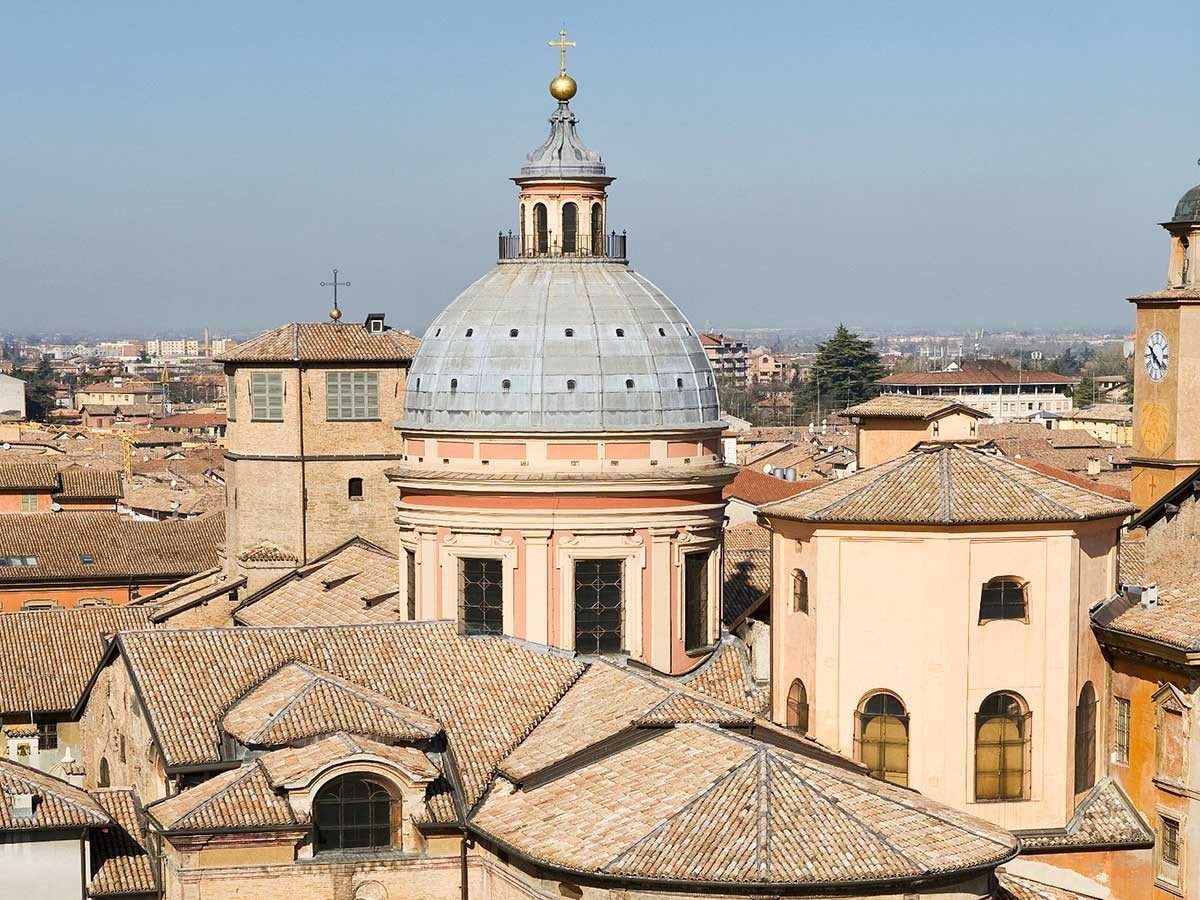 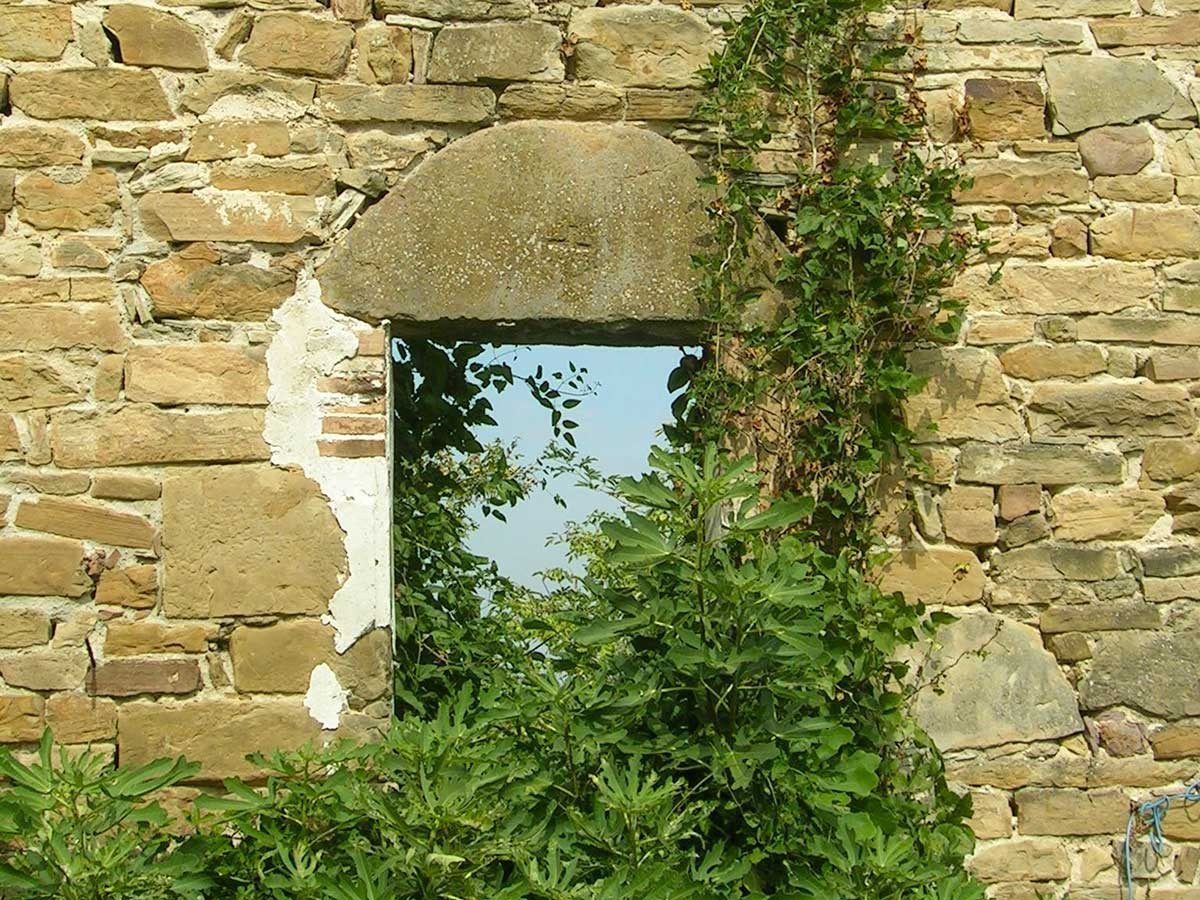 Architectural restoration of the basilica of San Prospero in Reggio Emilia began when the church celebrated its millennium (998-1998) and involved all the institutions responsible for protection and preservation, with all the challenges that restoration in the field of cultural heritage inevitably involves for such an important monument. The cultural heritage restoration project revitalised one of the city's most prestigious symbols, the tomb of the patron saint, in response to the request of the city and the faithful through refurbishment of the religious edifice. The history of the cult of the city’s patron saint is unusual and controversial with roots in the early Middle Ages and a tradition that is so old as to confound myth and reality. It is evident that the city has always been very closely associated with its bishop and his see, the basilica. In fact, whenever the community feared to lose its identity due to wars, politics or natural calamities, it entrusted its rebirth to the figure of its saint. After the architectural restoration conducted by TECTON, the basilica is once again the point of reference for the identity of the city.