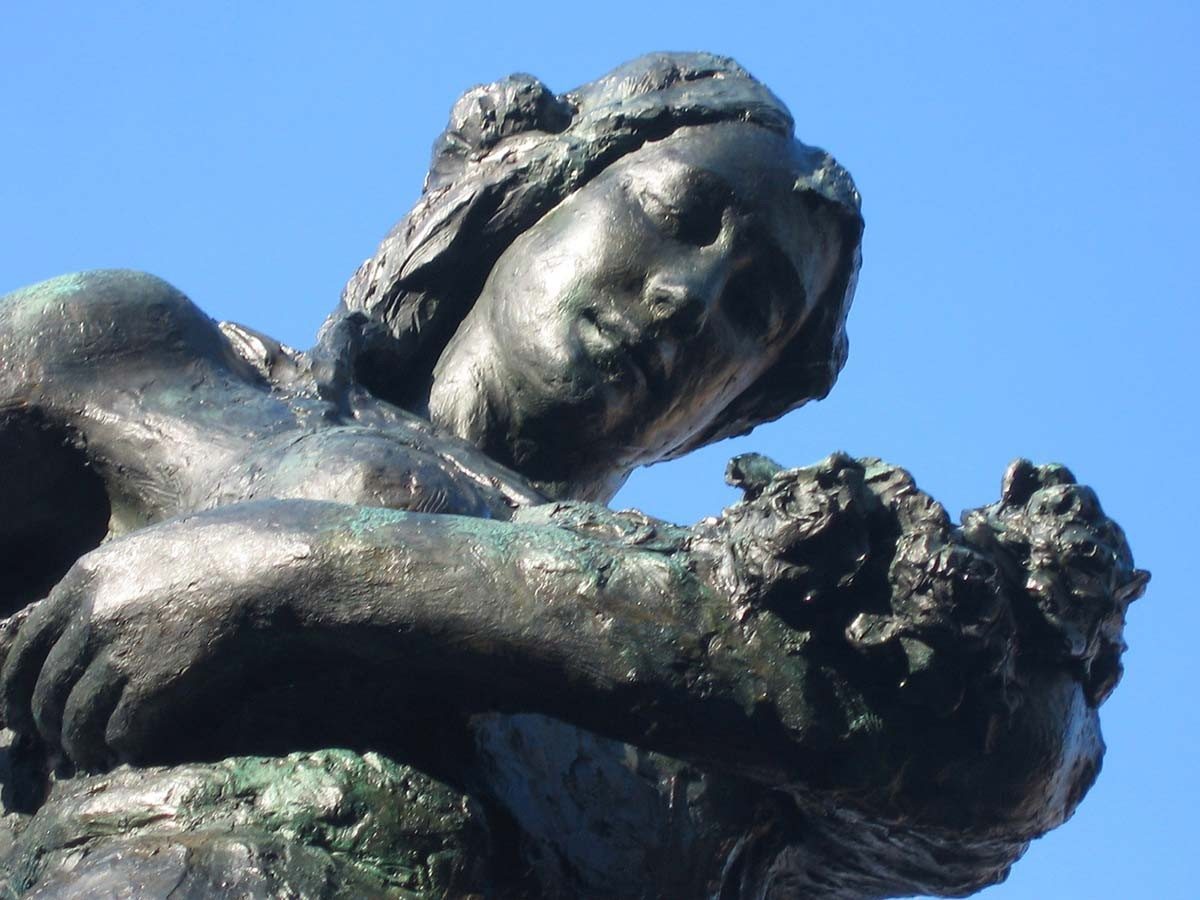 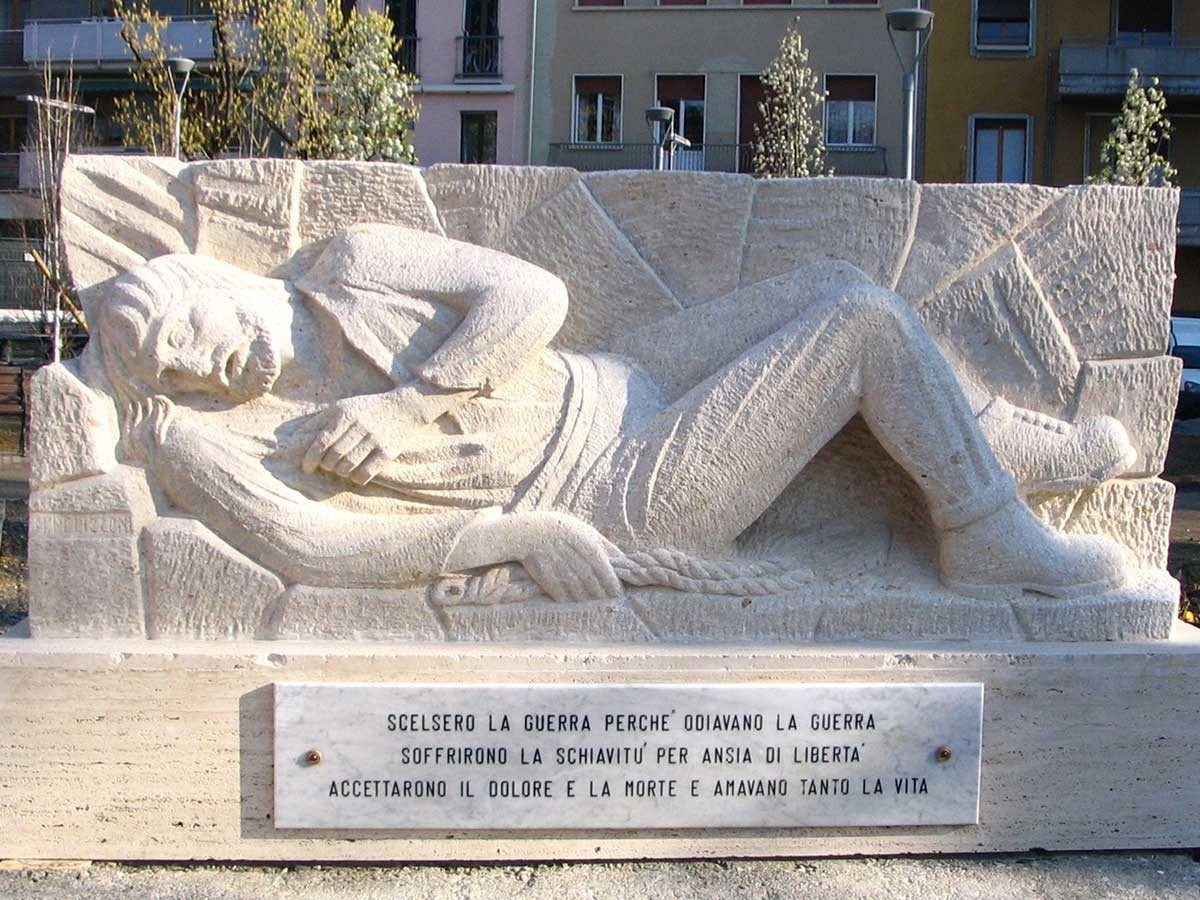 The restoration of the monument in Sermide began with an assessment of its status. The War Memorial was in an advanced state of decay: the metal alloy was oxidised, there were deposits and concretions with chalky crusts and graffiti. The restoration of the monument began with delicate cleaning operations using compresses and buffers imbued with balanced solvents, followed by final patination to give chromatic uniformity. This was executed with brushes and buffers using the so called "liver of sulphur" (potassium sulphide). The monument by sculptor Vittore Callegari was unveiled in 1956 to commemorate the victims of the two World Wars. It consists of a female figure in bronze representing the homeland, mounted on a stone plinth.