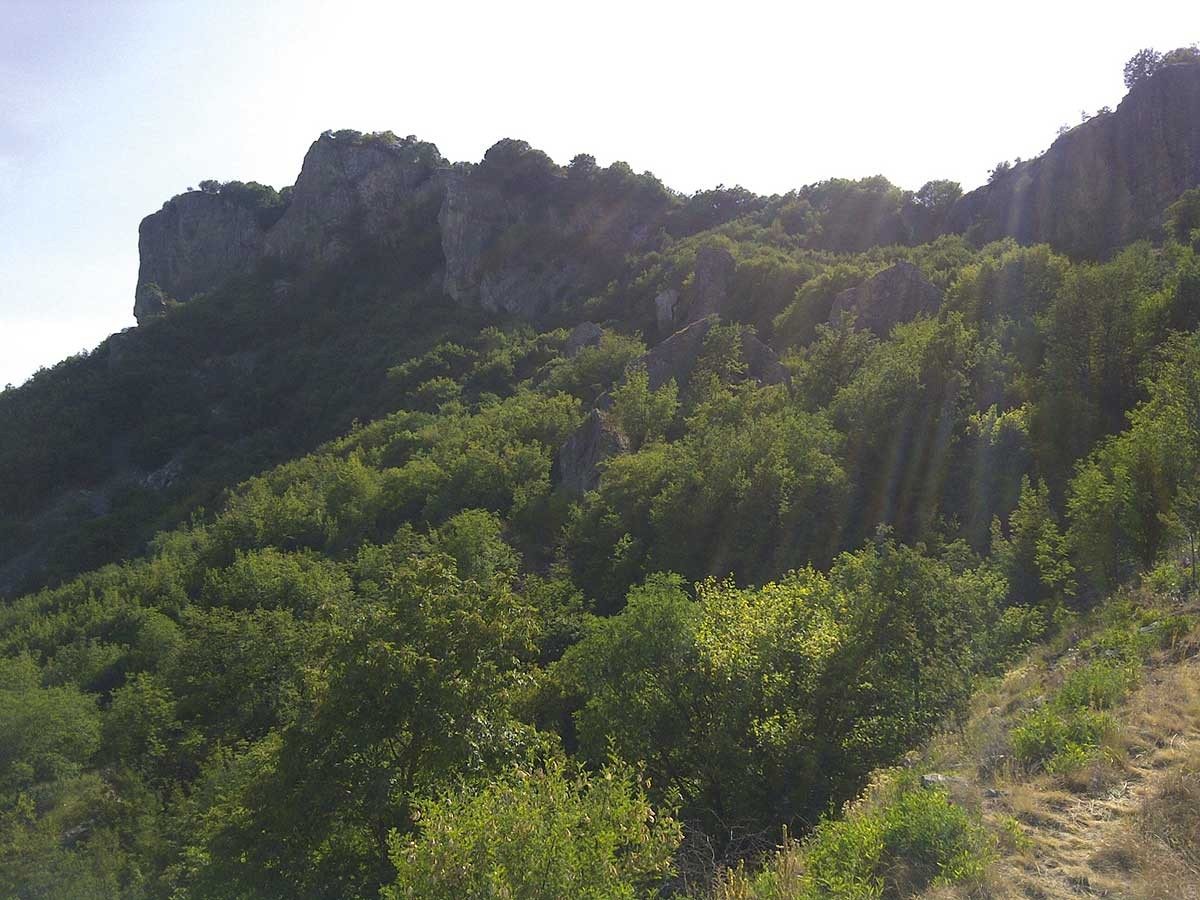 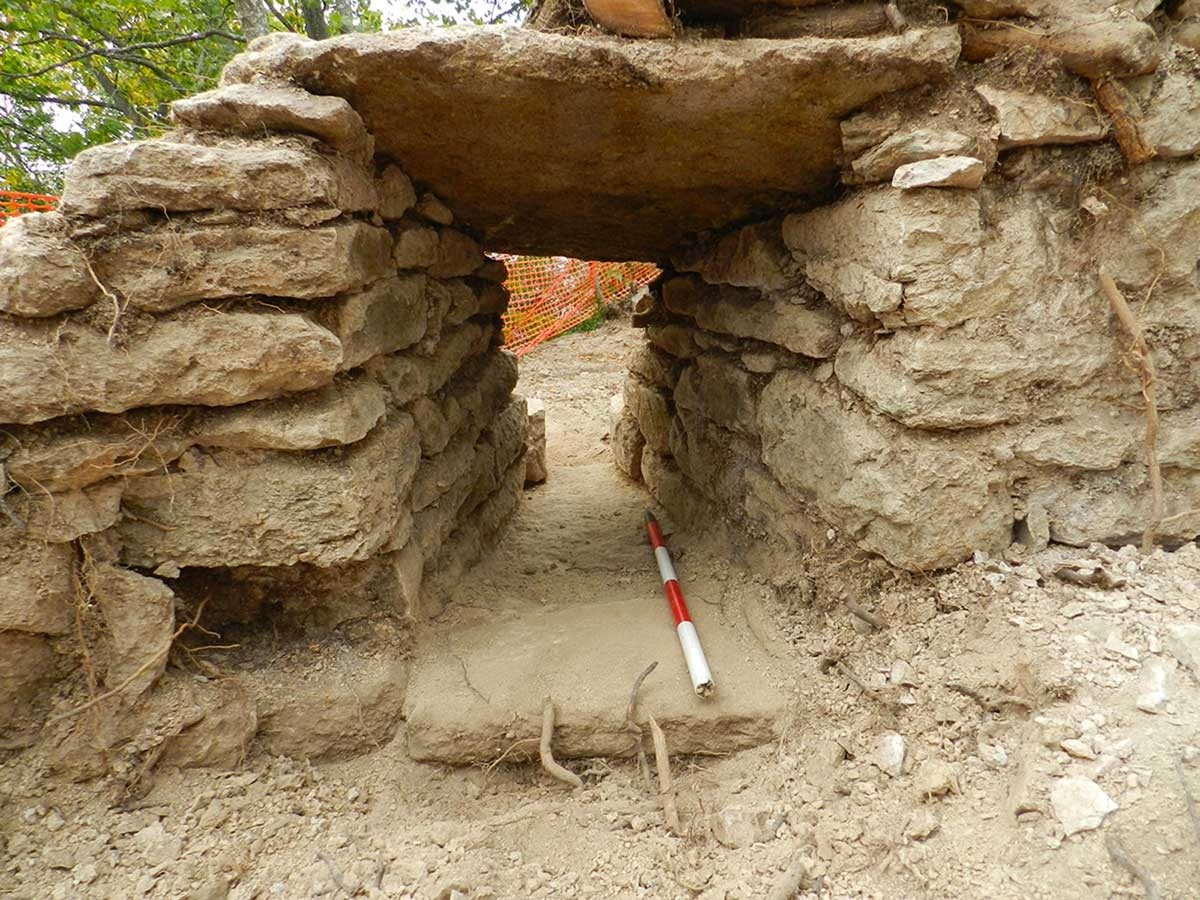 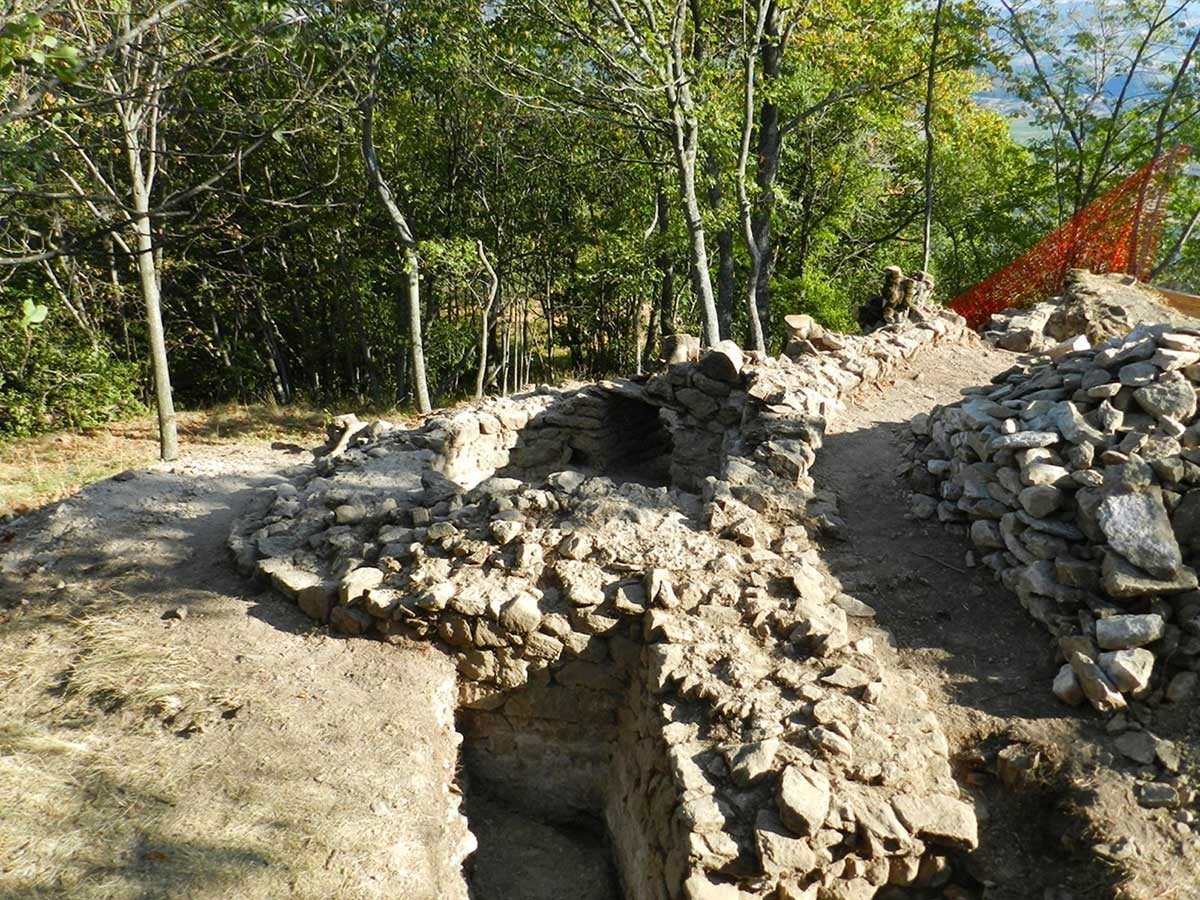 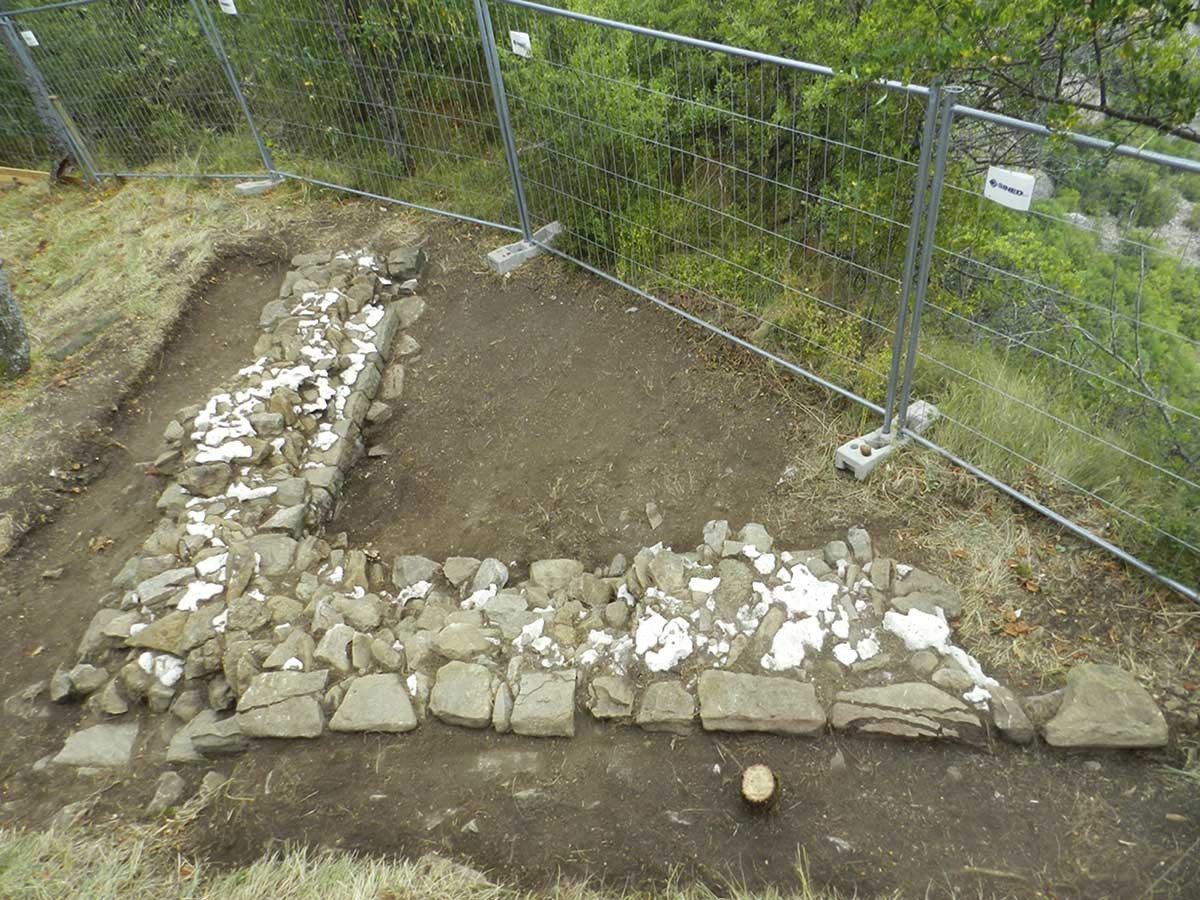 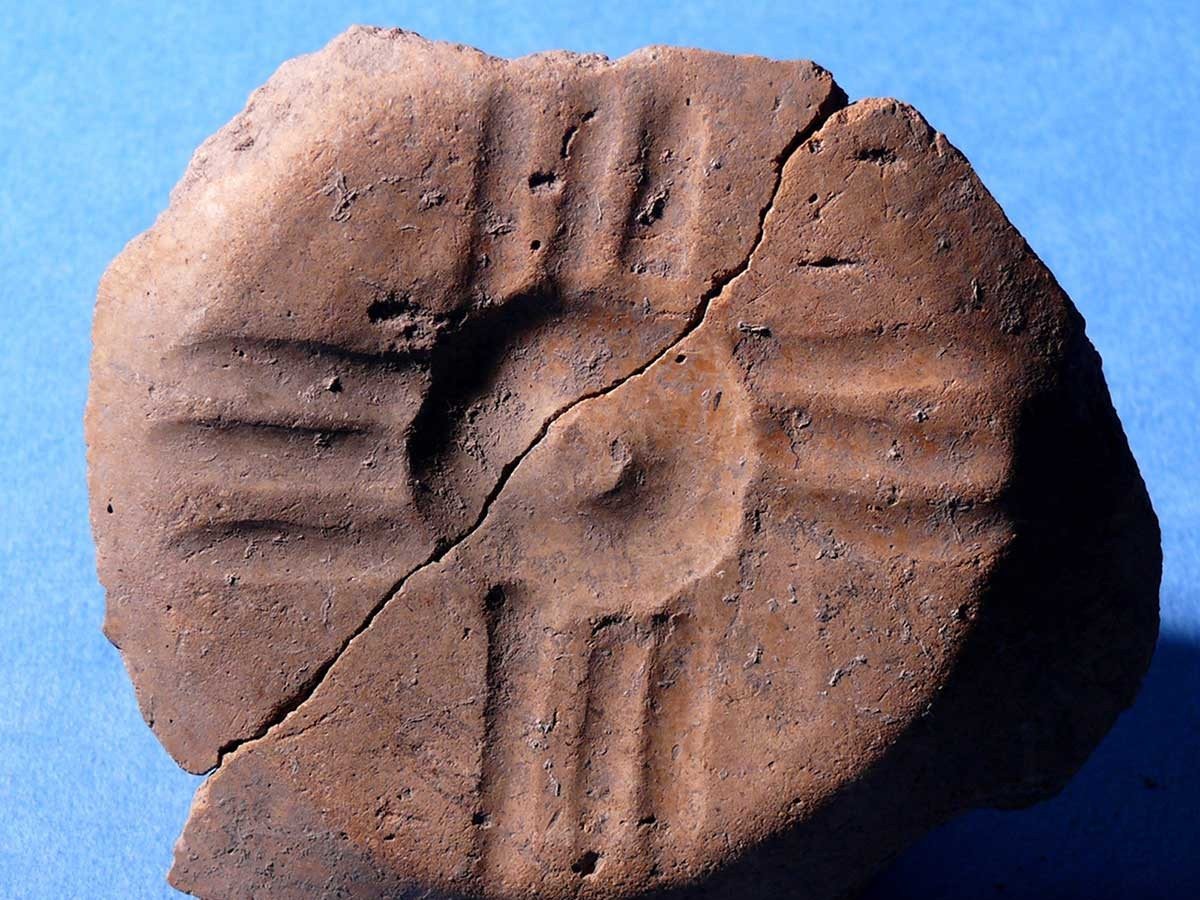 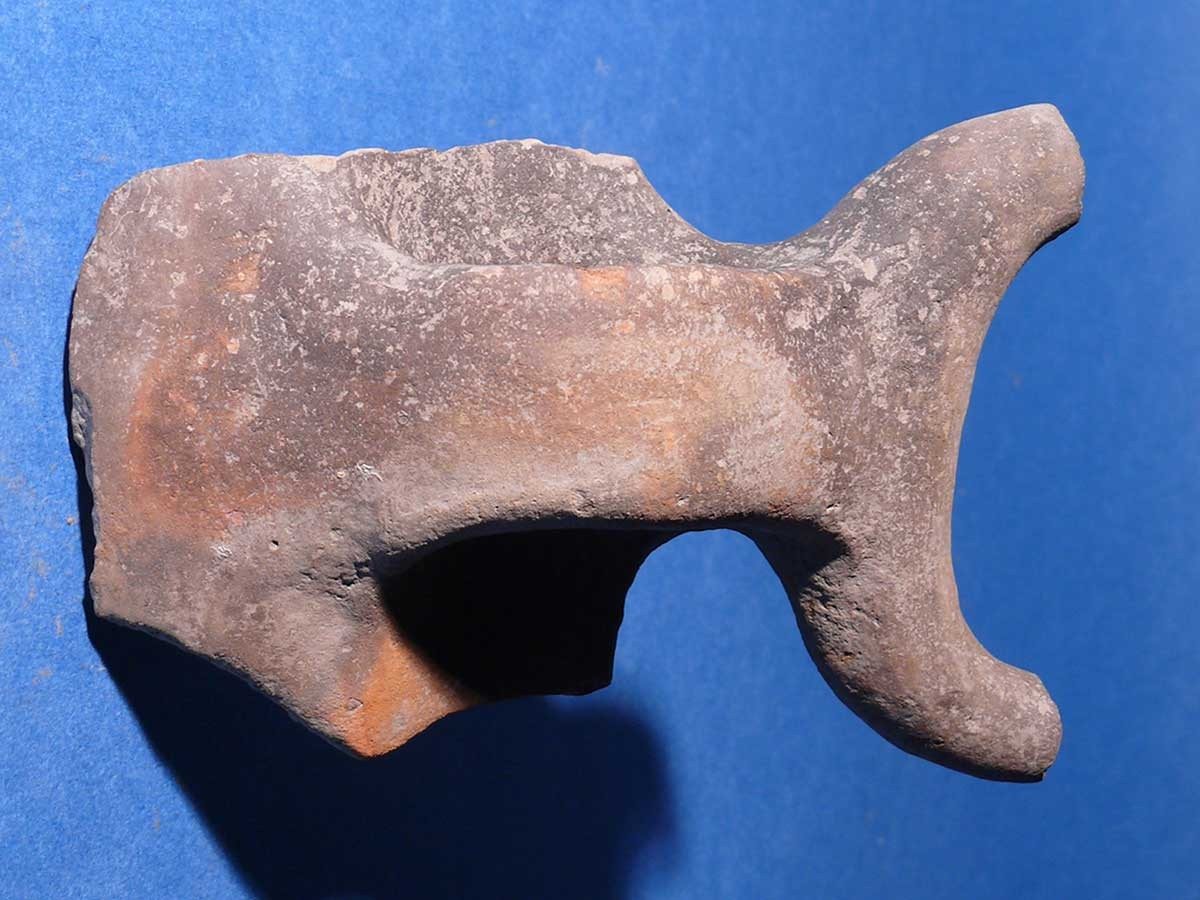 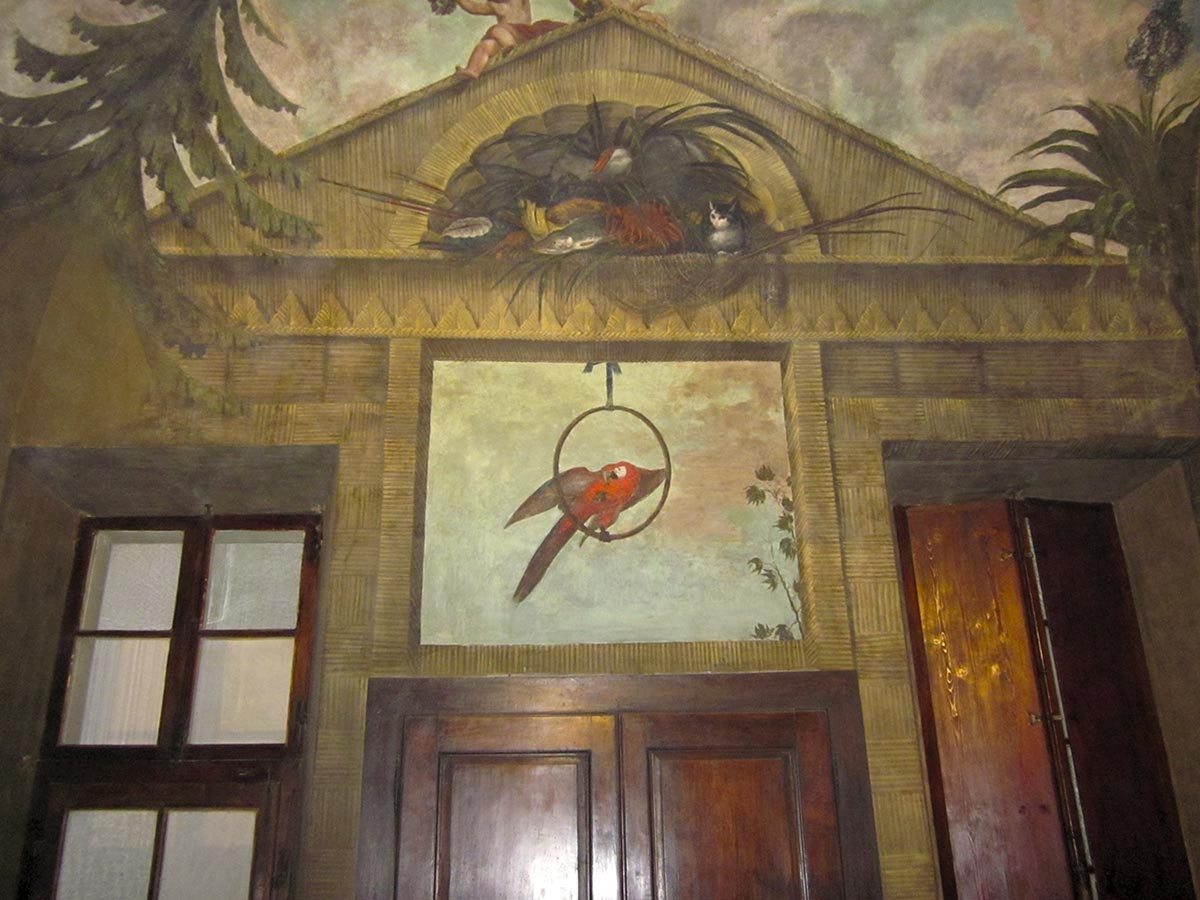 A campaign of excavation, archaeology and restoration, structured in various phases, was started in the Pietra di Bismantova park in the summer of 2012. Works were conducted in agreement and collaboration with the Department of Medieval Archaeology of the University of Bologna, the Archaeological Authority of Emilia Romagna and the City Museums of Reggio Emilia. The campaign is intended to reveal the largely unknown history of the famous Apennine rock, which is and continues to be a source of environmental, historical and human surprises. The archaeological and restoration works were concentrated in two distinct areas. First Campo Pianelli was investigated. It is a mound at the base of the north face of the Bismantova rock, known to have revealed traces of the Late Bronze age and the Etruscan era in the past. Later the mountain peak was excavated where documentary sources indicate the existence of a Byzantine-era fortification, expanded in the early Middle Ages when it became the famous “Bismantum castrum”. The first findings confirm the incredible wealth of the site, so reclamation through archaeology and restoration is just at the beginning.