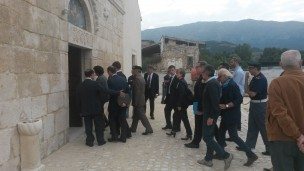 It was held this morning in Onna the informal visit of German Secretary of State, Gunther Adler, the Federal Ministry of Housing and the Environment, who would like to check the status of the renovation of the church of St. Peter the Apostle, the small Abruzzo village in the province of L’Aquila destroyed in the earthquake of 2009. Germany has funded the work with € 3.5 million allocated in 2013. The work, now almost completed, had proceeded on two fronts: the first relevant structures of the rectory and sacristy, which have been dismantled and rebuilt from scratch; the other, however, affected the church and the adjacent coven, for which has been made a careful consolidation and restoration, because it is in the presence of valuable elements of the building. The visit was accompanied by Undersecretary of the Ministry of Cultural Heritage and Activities, Ilaria Borletti Buitoni, the regional secretary Antonio Gagliardo, the superintendent Alessandra Vittorini, the Vicar Prefect Giuseppe Guetta, the mayor of L’Aquila Massimo Cialente and Don Domenico Marcocci, director of the cultural heritage of the archdiocese 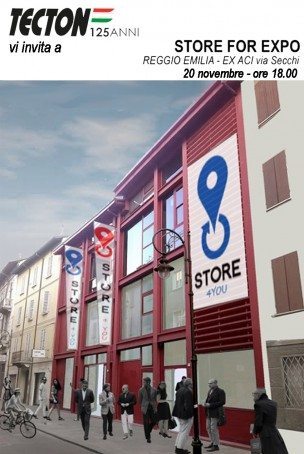 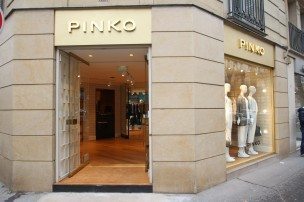